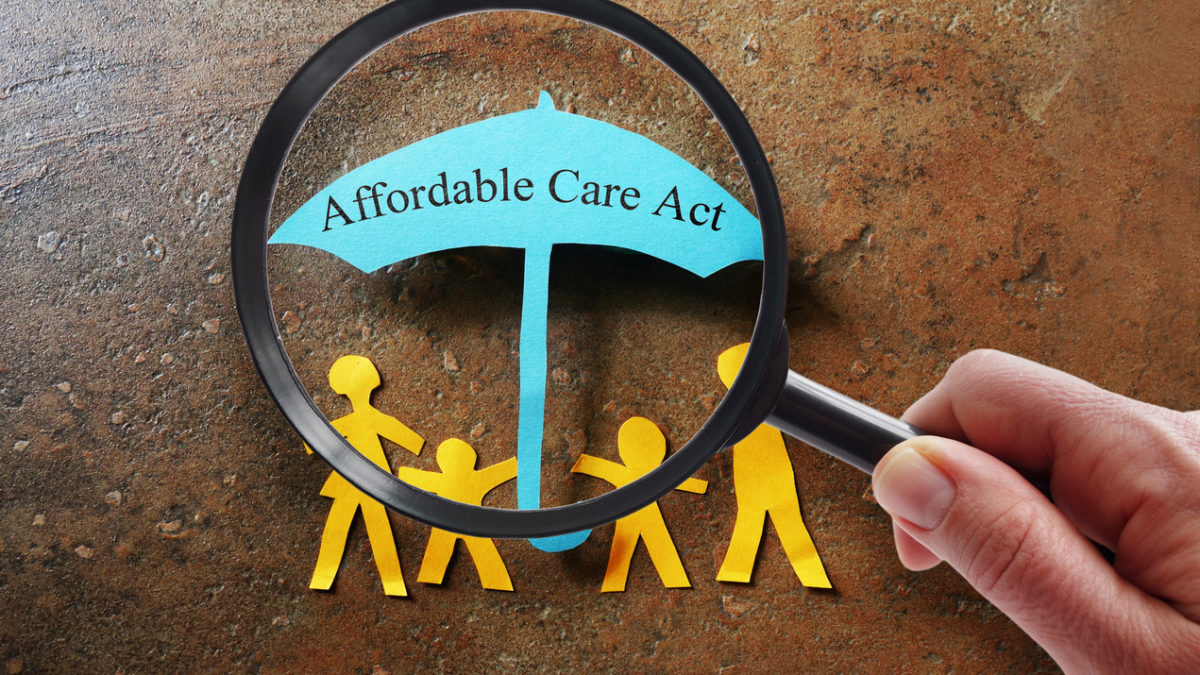 New York’s public hospitals, which shoulder most of the burden of care for the city’s poorest patients, are facing a financial blow that could dramatically weaken New York’s already stretched health care system, according to a new report.

For the city’s Health + Hospital system especially, it’s not a pretty picture.

H+H is already facing a $1.6 billion deficit in 2019, projected to rise to $1.8 billion in 2020 —and that’s before a potentially devastating funding cut, an unintended consequence of the Affordable Care Act.

That defect in the ACA was just worked around under President Obama. But then came last November’s election and the assault on “Obamacare.”

This week, that little-known flaw in the ACA will be allowed to take its toll, when a makeshift Medicaid fix — supplemental payouts to so-called Disproportionate Share Hospitals, or DSH payments — will suffer deep cuts.

Gov. Cuomo called the change a “missile” headed straight at both the state and city hospital systems, which currently receive $3.7 billion a year in DSH funds.

Click here to read this and other interesting articles about the healthcare industry. 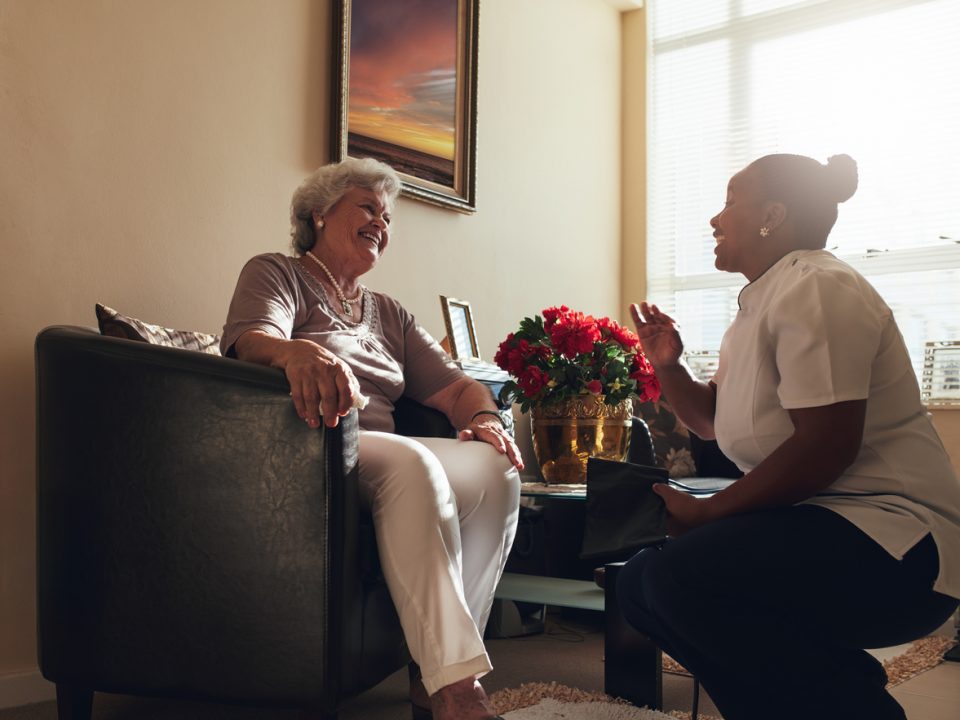 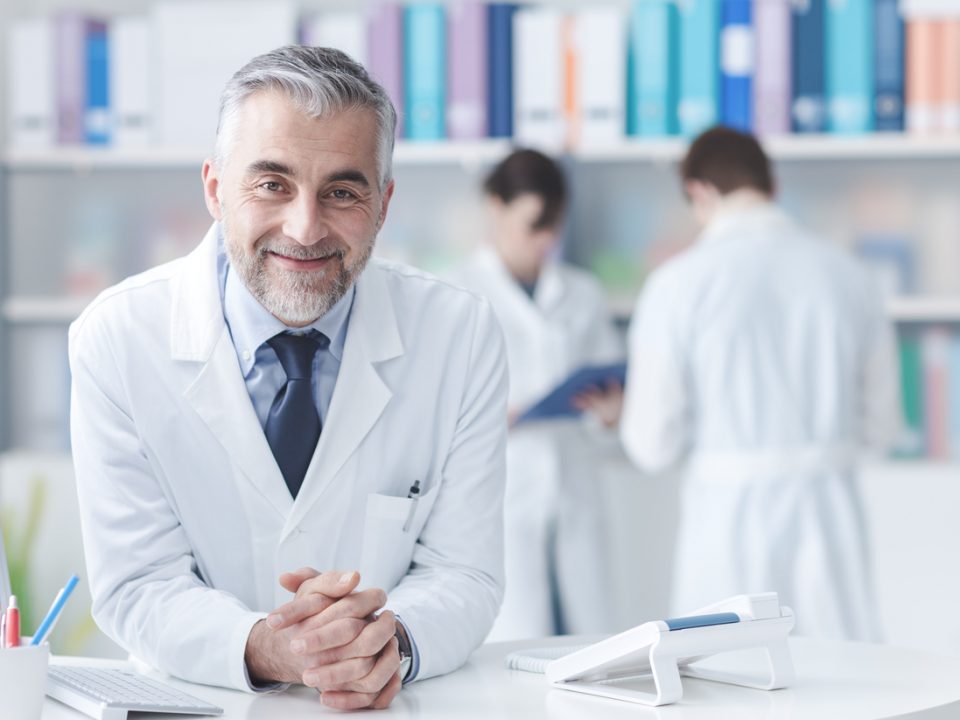 5 Questions to Ask About Your New Doctor